Are you ready for some football? On September 8th, the new 2016 season will kick off in the NFL when the Denver Broncos play host to the Carolina Panthers in a Superbowl re-match. What better way to watch the game then at a sports bar on a large projector screen?

If you’re a bar owner, this can be a great way to get new patrons. However, you’ll need to make sure your projector is high quality and offers clear imaging. A grainy picture or distorted image will run customers away and they’ll never come back. Remember, fans are serious about watching the game and if you want to show it at your establishment, you’ll need to do it the right way.

Doing it properly starts with the right equipment. Check out the following top projectors for enjoying sporting events. All are LCD or WUXGA projectors with HD capabilities. Along with high picture quality, they are ceiling or wall mountable, have high lumens, and include HDMI connections. Closed optics are also necessary to protect your projector if smoking is allowed in your bar. 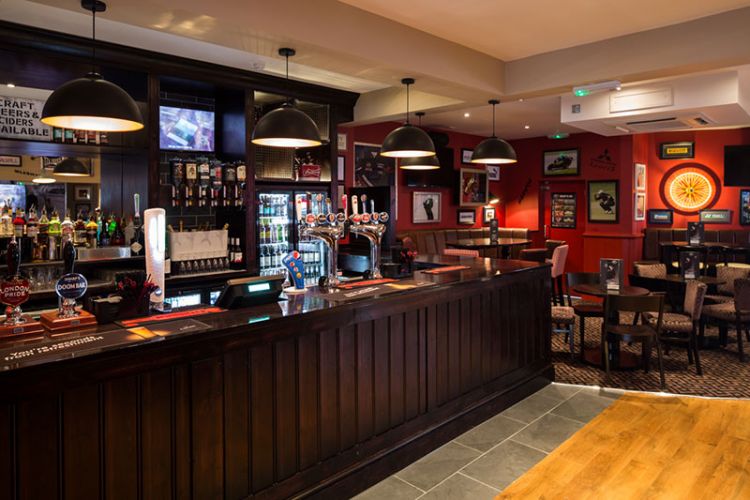 If you have a large space, you’ll need to select a projector that has higher lumens such as the NEC NP-PA622U. Some features of this projector include: 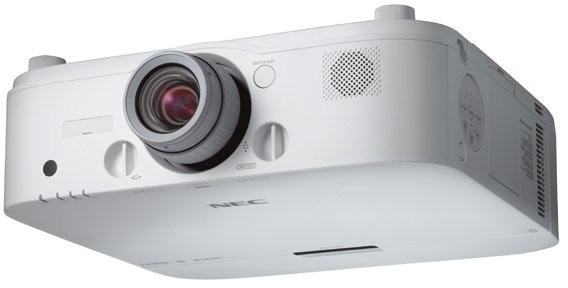 The BenQ SU922 is an ideal projector for medium-sized pubs or bars. Along with exceptional brightness and clarity, this professional quality projector also offers: 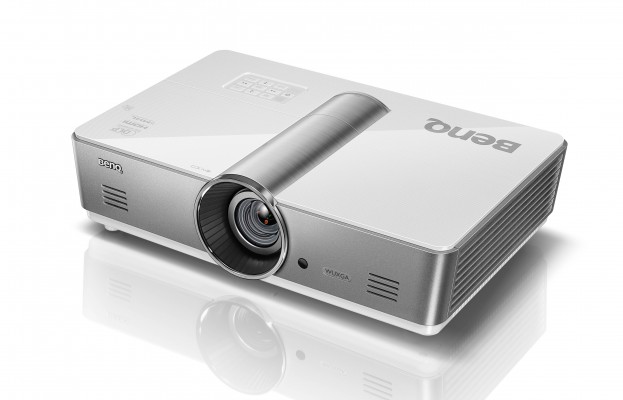 Epson Pro Cinema 6550WU provides perfect color and advanced video processing. It is compact, making it a good choice for smaller venues. Other features of this projector include:

Finally, don’t fail to invest in a quality screen and sound system.

If you already have a projector for your sports bar and the lamp needs replacing, MyProjectorLamps.com has you covered with an unbeatable selection of high-quality replacement lamps at low, affordable prices.  Shop with us today and save!

Launched in 2013 as the first in NEC PE series, the NP-PE401H is billed as an “entry-level” data projector. That means it’s fairly affordable, starting at $1,999, while delivering high-impact performance. For presenters, the PE401H is a solid projection tool. The projector provides a 4,000-lumen, Full HD image, in the 16:9 aspect ratio (compared to the typical 16:10 for data projectors). That alone is one reason the projector stands out, but there’s also a wide range of functionalities and features.
For instance, the NP-PE401H delivers up to 3,300 hours of lamp life – which is above average for Full HD projectors, and will save you on a replacement lamp – plus, it can accommodate data from almost any source. There are two HDMI ports, an S-Video port and composite video port, as well as a USB-B port. Schools, churches and mid-sized conference spaces looking for a projector – particularly those that rely on video – should consider this projector.


Features and Specs: NEC NP-PE401H
With its bright output, the NP-PE401H performs well in rooms with some ambient light. That makes it ideal venues like schools and boardrooms where it’s difficult to achieve dark lighting conditions. Of course, it won’t compete with direct sunlight, but also, you won’t need to draw the shades completely. In addition to brightness, though, there are a lot of great features available. These include:

Bottom line: If you’re looking for a projector for a small or mid-sized venue, the NEC NP-PE401H is a reliable and powerful tool. The image quality is stunning, the features are on point with similarly priced projectors, and NEC has a reputation for building high-quality A/V tools. Plus, the price, although a bit higher than some budget projectors, is in reach for most organizations.

When it was first released in 2010, the NEC NP-M300X was a highly capable multimedia projector – perfect for the boardroom or classroom. Today, it remains a powerful piece of hardware, even though it’s since been replaced by the NEC NP-M322X. It’s currently out-of-production, but that doesn’t change what the projector is capable of. Plus, you can still find used and refurbished M300X’s online – which, if the price is right, would make a good investment. Here’s why:
The NP-M300X is built for vibrant, color-saturated presentation. It’s equipped with a 3,000-lumen lamp, achieving stellar image performance in standard office lighting. Plus, it can accommodate a variety of video formats, the projector is super portable, and it’s built with a wide range of ports. The only downside, really, is that the technology is a little aged. It remains a great projector, but yet, it’s missing features you’ll find in the replacement NP-M322X, like increased brightness and contrast, enhanced audio and auto keystone correction.

For a projector that went out of the production in 2013, the NP-M300X offers quite a bit of useful features and specs. The most impressive, though, are the NP-M300X’s image quality and brightness. Here’s what you can expect:

Is the M300X still a reliable choice these day?

Yes, the M300X remains a capable projector, but only if the price is right. Currently, its replacement the M322X, which is actually two generations removed from the original, sells for about $650 in North America. Thus, that should be your benchmark. If you can find a quality, used M300X in the range of $300, that’s an incredible deal. Plus, with M300X replacement lamps costing around $200, you can have a near-new set-up for less than today’s version.
In reality, there aren’t too many features that separate the M300X and the M322X. The newer version has improved brightness at 3,200 lumens and a much greater contrast ratio. Plus, it has improved audio – 10W compared to 20W speaker – as well as auto keystone and useful networking features. But for basic classroom or business presentations, those features wouldn’t be missed. Thus, if you’re on the market for a used or refurbished projector, the M300X might suit you well.